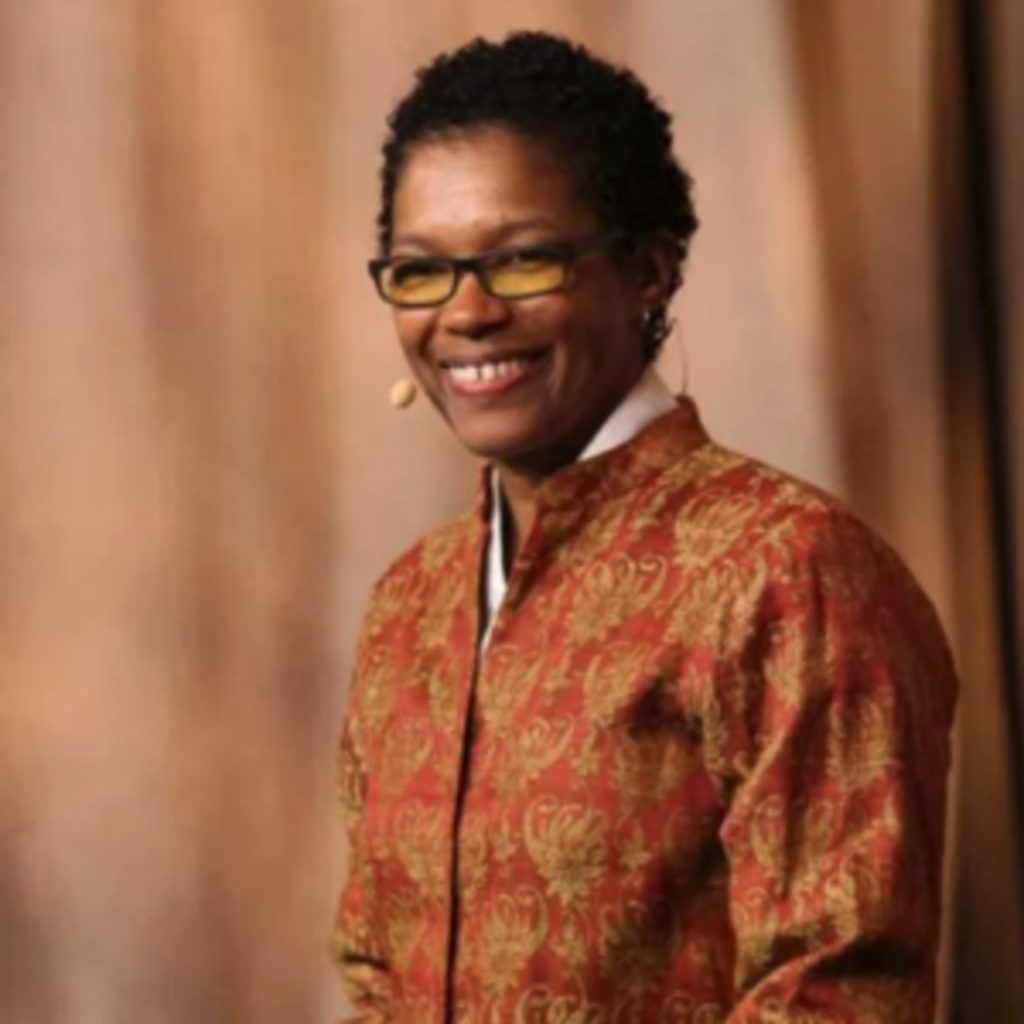 Threading Our Emotions With Love: Healthy Relationships to Anger

You are here: Home / articles / Threading Our Emotions With Love: Healthy Relationships to Anger

How can we practice shifting anger from a destructive to a generative force? The Zen teacher, activist, and author angel Kyodo williams describes healthy relationships to anger and the historical context of inequality for some communities.

Anger is capable of pointing us back to love. It arises as a result of an offense to what we love. If we can use anger to reconnect to love, then that anger—the response that we have to injustice, pain, and suffering in the world—can be a generative force rather than a destructive one.

When we thread anger back through the core of what we love, the response can be fierce and powerful but not consuming. This is a very subtle point that is often not understood—that we can, in fact, have fierce responses that begin from a place of anger about injustices and pain that are greater than any person or community should have to bear. But, that anger must be taken and threaded through and then anchored and rooted in what we love. When we anchor it in love and allow ourselves to also be cognizant of the suffering that we are experiencing as a result of our loss, pain, and the injustice, we get back again to that place that doesn’t want anyone to suffer like we are.

So when yet another black child, teenager, or young person is killed, the response should be fierce. But if it’s rooted in love and that love is connected with a deep touching into our suffering, whatever the reaction, there’s no wish for destruction of life or for the suffering of others. Love has a wish for the deconstruction of that which is false and that which harms. That’s the right place to go. Love never expresses itself as wishing harm.

The nuance is challenging because anger is a fire energy. And it often burns so hot we’re not able to see through into love.

I want to say, especially thinking about Martin Luther King’s quote about riots as a voice of people that have not been heard, that I'm making these observations within a privilege of not having had that amount of injustice hoisted upon me.

I would like to believe that if I were directly touched in a material way by these injustices, that having a practice and an understanding that arises out of that practice, would enable me to root my anger in love. To anchor it and take that thread and loop it in love so that my activity would manifest as a loving expression. But I cannot imagine or speak to what it means for people that haven’t had that practice and have had that kind of injustice. I can speak from the seat of comfort and privilege, but I’m not prepared to denounce in any way what it does to the human psyche, the human heart, when your humanity has been so denied.

I think we have to be careful about asking a humane response from people who have been dehumanized so often for so long, from the beginning of the building of this society.

We should endeavor to know what it is that produces serial killing at the rate at which it’s produced in this country, in this society. Do we blame the serial killers or do we blame the society when we know that the percentage is so high and so specific to our country?

I have a friend who says, “There is no personal experience.” There’s no such thing. And so I can’t demand of anyone a merely personal response. We can’t keep going along and saying, we are collective, we’re connected, and then say, but individually they should do X, Y, and Z. You’re not an individual. No one’s an individual. We’re all active in the web of actions, reactions, and experience. 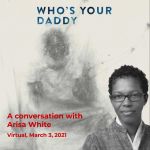 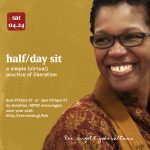